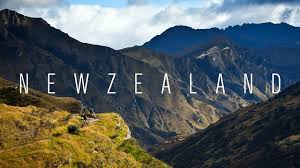 New Zealand is reputed to have the most open agricultural markets in the world after radical reforms started in 1984 by the Fourth Labour Government stopped all subsidies.

“In 1984 New Zealand’s Labor government took the dramatic step of ending all farm subsidies, which then consisted of 30 separate production payments and export incentives. This was a truly striking policy action, because New Zealand’s economy is roughly five times more dependent on farming than is the U.S. economy, measured by either output or employment. Subsidies in New Zealand accounted for more than 30 percent of the value of production before reform, somewhat higher than U.S. subsidies today. And New Zealand farming was marred by the same problems caused by U.S. subsidies, including overproduction, environmental degradation and inflated land prices.”

New Zealand is in third place on the Wall  Street Journal’s Economic Freedom list. Since, Hong Kong and Singapore are city-states not agrarian power houses, the Kiwi’s are the top of the line. Oh, the United States? America is in 12th place and dropping.

As New Zealand is a large agricultural exporter, continued subsidies by other countries are a long-standing bone of contention, with New Zealand being a founding member of the 20-member Cairns Group fighting to improve market access for exported agricultural goods.

What happened after they cut the chord, nothing but good. 6% annual increase in productivity and agriculture as a percentage of GDP went from 14 to 21%. Notice Australia is number five on the WSJ chart and number two of OEDC countries regarding agricultural subsidies. 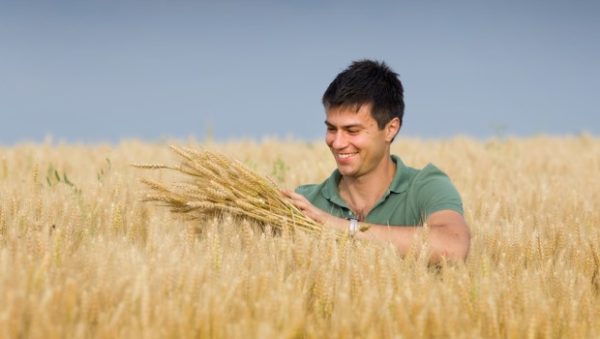 Today, data from the Organization for Economic Cooperation and Development show that farm subsidies in New Zealand represent just 1 percent of the value of farm production, which compares to 11 percent in the United States. That 11 percent is times the $900,000,000,000 US Ag-Market, the world’s largest.36 New Zealand’s main farm organization argues that the nation’s experience “thoroughly debunked the myth that the farming sector cannot prosper without government subsidies.”37 That myth needs to be debunked in the United States as well.

1. Farm Subsidies Redistribute Wealth: the 90% poor farmer gets poorer while the 10% rich farmer gets richer.

2. Farm Subsidies Damage the Economy: In 2006 the Congressional Budget Office (CBO) found that all the studies they reviewed showed that both the U.S. and global economies would gain from the repeal of subsidies and trade barriers.

3. Farm Programs Are Prone to Scandal: Perhaps the biggest scandal is that congressional agriculture committees are loaded with members who are active farmers and farmland owners. Those members have a direct financial stake whenever Congress votes to increase subsidies, which is an obvious conflict of interest.

4. Farm Subsidies Damage U.S. Trade Relations: The World Trade Organization estimates that even a one-third drop in all tariffs around the world would boost global output by $686 billion, including $164 billion for the United States. Worse developing and under-developed countries cannot compete fairly with industrialized nations dump their corn, cotton, soy and wheat.

5. Farm Programs Damage the Environment: Farming, like any industry, can cause negative environmental effects, but it is misguided for federal policies to exacerbate those problems.

6. Agriculture Would Thrive without Subsidies: If farm subsidies were ended, and agriculture markets deregulated and open to entrepreneurs, farming would change just as it did in New Zealand.

“What we have hear is a failure to communicate.” Bernie has called for a Political Revolution but he only got us to the gates. Hillary is the guardian of the gates. Think of Trump as a nonsensical talking Trojan horse who can crash the party of the elites. Bernie will be on the inside, Hillary will be on the outside doing what she does best, nothing. Bernie can be the kinder-gentler-wiser LBJ Senate leader humbly allowing Trump to take credit for the Revolution of 2016.