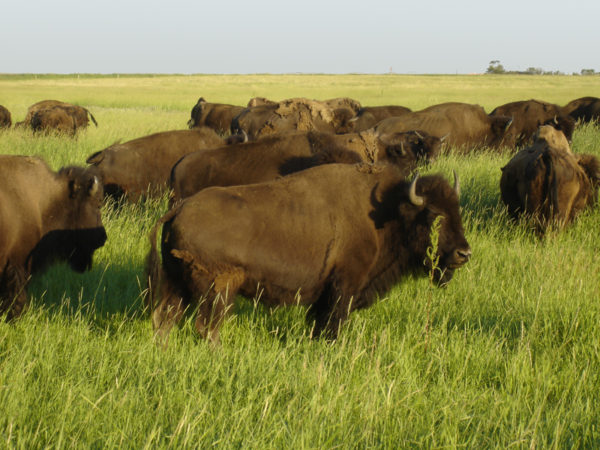 LET’S get back to our grass roots before there is no longer grass or roots to get back to. When our wise ancestors reduced the indigenous buffalo from 30 million in 1800 to just 30, that’s three-zero, in 1900 they destroyed the Eco-system of American agriculture. Not one blessed thing has been done since then to restore, resurrect or rebuild our agrarian soil. Well, there was one thing, Ronnie Reagan did sign into law The Conservation Reserve Program (CRP) in 1985.

CRP is the largest private-lands conservation program in the United States. Thanks to voluntary participation by farmers and land owners, CRP has improved water quality, reduced soil erosion, and increased habitat for endangered and threatened species. For success stories, click here. 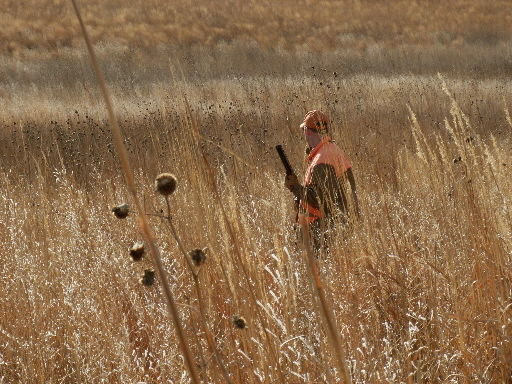 For many years, enrollment in the Conservation Reserve Program (CRP) was 30 million to 36 million acres, but Congress lowered that total in the 2014 farm bill to 24 million acres.

“There is a lot of interest in this program that is untapped simply because we have a cap,” Vilsack said Wednesday in an interview.

Vilsack said at the time that farmers were dealing with significantly higher commodity prices, and lawmakers believed producers were more likely to keep land in production rather than remove it and put it in the CRP. The farm bill also was touted as a way to cut $23 billion in spending, and the reserve program was among those programs targeted to save money. 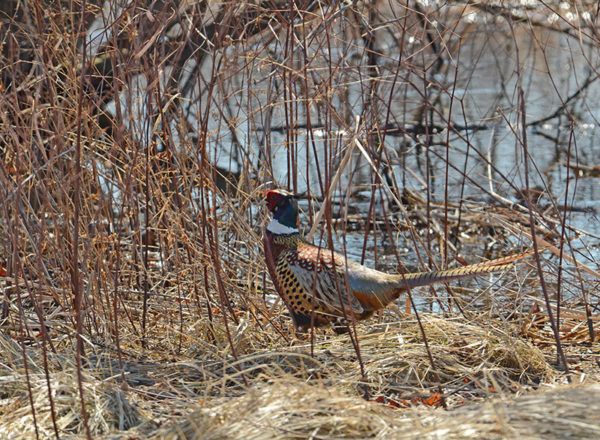 Dan Hansen, an Audubon County, IA. corn, soybean and livestock farmer, said he decided to stop growing crops on 45 acres of his lower-producing land and is considering enrolling an additional 80 acres — together the land would total about 20 percent of his acreage. The CRP is paying him nearly $300 an acre, a more stable return than how much he could have generated by farming with today’s volatile commodity prices.

Hansen also is saving money on labor and input costs he doesn’t have to pay to farm those lower-yielding acres.

Yield-per-acre is farming lingo for how much money can you make per acre of farm land.  Adam Smith called it the rent of the land, the individual farmer, the man on the spot, was best suited to get the most out of the land. Karl Marx, didn’t want to let the farmer do his own thing for fear he would rape the soil to produce as much as possible today and not worry about tomorrow.

What is so absolutely idiotic, absurd and beyond any economic rationality is the $30 billion/year farm subsidy legislation. The FED’s pay corporate farmers – those who own more than 1,000 acres – to destroy the land with row crops, herbicides, pesticides, chemical fertilizers, patented seeds and any non-organic farming practice known to Monsanto. Corn’s draw-down of subsidy loot is a double dipper, first as corn and second as ethanol. 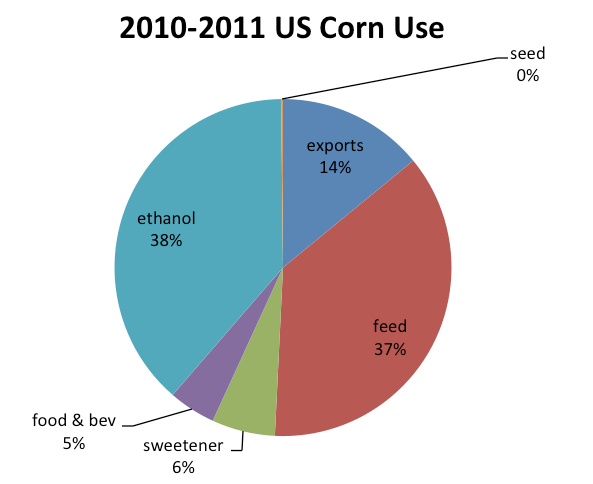 Can we live without subsidies?

“In 1984 New Zealand’s Labor government took the dramatic step of ending all farm subsidies, which then consisted of 30 separate production payments and export incentives. This was a truly striking policy action, because New Zealand’s economy is roughly five times more dependent on farming than is the U.S. economy, measured by either output or employment. Subsidies in New Zealand accounted for more than 30 percent of the value of production before reform, somewhat higher than U.S. subsidies today. 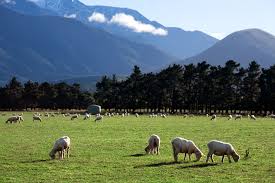 Since 1984, the value of farm output in New Zealand has soared 40 percent in constant dollar terms since the mid-1980s. Agriculture’s share of New Zealand’s economic output has risen slightly, from a pre-reform 14 percent to 17 percent today. Since subsidies were removed, productivity in the industry has averaged 6 percent growth annually, compared with just 1 percent before reform.

If New Zealand Can, We Can, and Should

Aren’t CRP payments subsidies? No they are infrastructure investments – a 100 years of industrialized agriculture has degraded our soil and water. Instead of bailing out the banks we are buying out the farmers from counter-productive use of the land. Pasture land covers the soil year round, grows with the rainfall, not irrigation and is maintained and fertilized by birds, bees and livestock. New Zealand offered their farmers an exit payment, only 1% chose to leave the land.

Return the prairies to the prairie and let the buffalo roam, God Damn It!