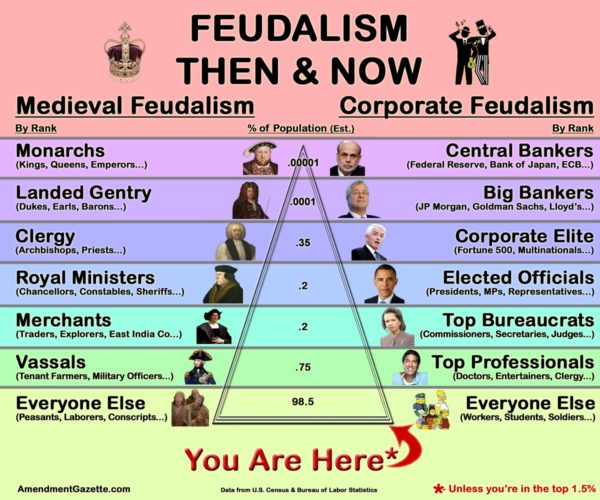 Aspirational career options for an ENFP on the Myers-Briggs personality test, were architect at the top and farmer at the bottom. After thirty years of very limited success trying to make my fame and fortune as an architect I gave farming a shot. My ten year goat farmer experience taught me how to survive and thrive as a member of the 98.5% Everyone Else proletariat.

My second wife and mother were both Aquarians, someone born between January 20 and February 19th. “Aquarians know too much about everything, which is a blessing and a curse.” They are like the teacher that knows all the right answers and everybody else are the students each with different levels of understanding. Fortunately for America, Abraham Lincoln was an Aquarian and held fast to his belief, “that government of the people, by the people, for the people, shall not perish from the earth.” 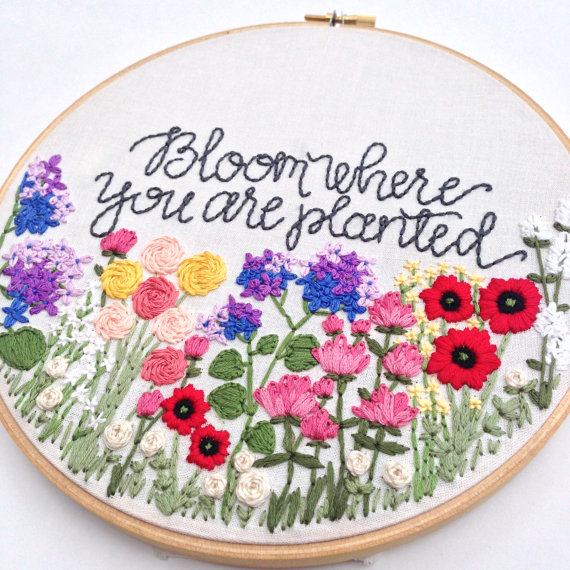 “Bloom where you are planted,” was my Aquarian wife’s mantra, her truth, her philosophy of life. It was one of the first cross stitch patterns she completed. She had it framed and intentionally hanging on the wall in our bathroom, as a daily reminder. I didn’t pay much attention or think much of it until we bought nine hectares of land, with a barn, in the countryside, 50 miles southwest of Houston. The acreage 150 years ago belonged to a plantation that was sold to the slaves that had been freed by that earlier Aquarian, Abraham Lincoln.

Shelby, my ENTJ Aquarian wife and livestock farming visionary, chose this location because it was the cheapest real estate in the Metropolitan Houston area.  ‘Race’ was the major cause for the low cost of land, Shelby and I, were the only white people in this poor farming community, surrounded on all sides by 3rd generation Czech  farms and businesses. Except for the Post Office, all grocery stores, gas stations, or anything you wanted to buy stores, were in the adjacent villages of Needville, East Bernard and Wharton. We didn’t care, we were there to raise dairy goats, not show horses. We were there to, bloom where Shelby planted us and blooming meant joining the 3% income crowd.  In 2001 that number was $150,000 ($200,000 in 2016 dollars).

Today, you need a $250,000 annual income to escape the maddening Everyone Else club. Wherever we are planted from Bangladesh to Boston, three percent is the magic number to be a player, but as in Las Vegas, the house odds guarantee that only two percent make it to financial independence. Half of those two per-centers never had to sweat it as they were born rich. George ‘W’ and Trump got their two per-cent creds at birth, while Obama and Hillary chose the Elected Officials route to Financial Independence.

I literally, slept in the barn, with fifty goats for a month until Shelby found a forty-foot park trailer in the “Thrifty-Nickel,” that we called home in our first “down on the farm,” year.  Although we planted ourselves in October 2000 we didn’t start to blossom until six years, later. That was a very long, long time and at least, a half million, pre Bush-O-Bama dollar investment. Only, an all-knowing Aquarian could find the funds, patience and resources to endure such a long growing season, two years longer than honest Abe took to free the slaves.

Shelby had carried with her, “Five Acres to Independence,” since high school, after university, she added “Your Money or Your Life” as her guide to financial independence.

Shelby and Abe are no longer with us and I have re-potted myself two, three and four times since ending my farming career to enjoy the expat lifestyle in Antalya, Turkey where “everyday is truly a holiday and every meal a banquet.” Unfortunately, I am still dependent on my PGBC pension and SSA income to continue endow my life of Riley retirement.

Seeds of discontent, aka worry, started sprouting when I began gambling on Binary Options to supplement my endangered entitlements income source. The good news, after three years of practice and six months for real, I’m at break-even status. The bad news, the more I learn about money the scarier it gets. Five and a half days a week five trillion dollars changes hands in the world currency market. That doesn’t include my daily $1 wager at  https://marketsworld.com/ because binary options are derivatives, bets on what the real money traders are betting.

My real worry is that the Central Bankers today’s Monarchs and the Bankers, the Landed Gentry of yore, don’t have a clue on what to do about the global economic situation. Remember when Alan Greenspan said that:

“his whole intellectual edifice had been destroyed?”

As an architect I tried to get the Corporate Elite to hire The Austin Company to design, engineer and construct their production facilities. This came to be an ever increasing challenge as manufacturing – Austin’s 100 year-old bread and butter market – moved overseas. China took the company’s bread and butter away and following bankruptcy and my pension was salvaged by the PGBC. Our Central Bankers, Bankers, Top Bureaucrats and even our Top Professional financial analysis say that the PGBC and SSA are broke. However, the scariest scary is our Elected Officials telling us, “not to worry about it.”