“The only time the American farmer made money was from the end of the Civil War to WWI.”

The United States actually did not return to a gold standard until 1879. However, by 1870, most of the rubble of the Civil War, including the floating “greenback” dollar, had been cleared up. However, the American farmer no longer had to compete with slavery and started receiving ‘hard currency’ for his production. 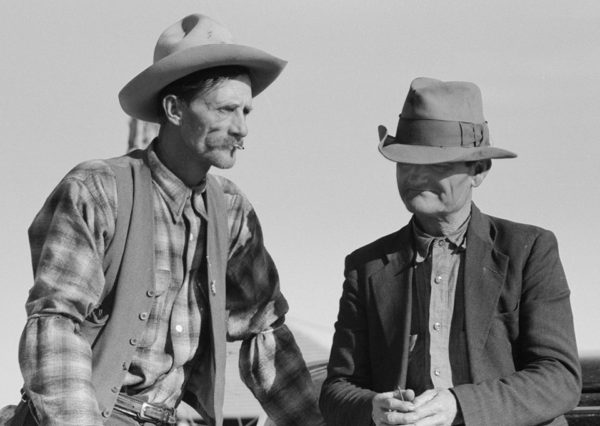 Adam Smith, the forefather of all economists including Alan Greenspan, wrote in his 1776 Econ 101 text book, Wealth of Nations, that

“Agriculture, the Produce of the Land, is the SOLE or the PRINCIPAL Source of the Revenue and Wealth of every Country.”

Smith further states the four factors that destroy and degrade “agriculture, the sole source of wealth and revenue of every nation.”

All four tend to “lower the real rent of land, to reduce the real wealth of the landlord, to diminish his power of purchasing either the labor, or the produce of the labor of other people.”

The defrocked Central Banker, Alan Greenspan, whose easy-money policies of the Fed during his 1987-2006 tenure that have been suggested by some to be a leading cause of the subprime mortgage crisis, wants us to go back to the gold standard NOW!