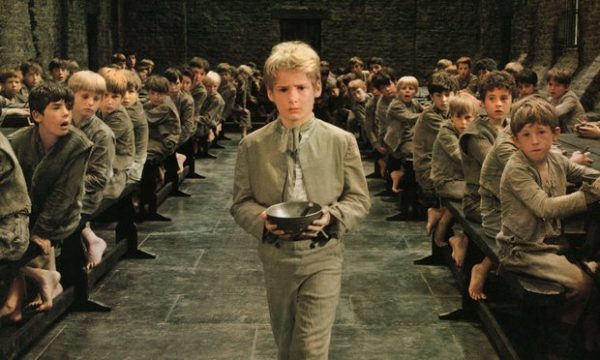 Children should drink full-fat milk until the age of at least six, research suggests – as they are likely to grow up slimmer.

In recent years, the Food Standards Agency (FSA) has recommended that toddlers switch to semi-skimmed milk from the age of two, as part of efforts to prevent obesity.

But research on more than 2,700 children found those given full-fat versions ended up with a significantly lower body mass index than those given semi-skimmed varieties.

Those taking part in the Canadian study were also found to have higher levels of vitamin D, which protects the bones and immune system. 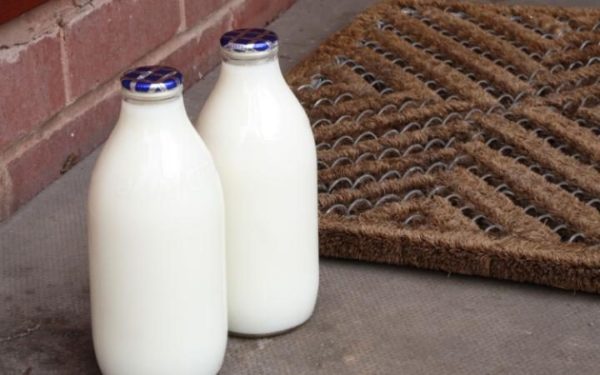 For decades, children in Britain were encouraged to drink full-fat milk, as part of post-war efforts to build the nation’s health.

But in 2009, the FSA warned that children were now consuming so much fat that it was clogging their arteries. Parents are now advised to switch their children to semi-skimmed milk from the age of two.

The new research suggests such efforts could be counter-productive.

The Canadian research, published in the American Journal of Clinical Nutrition, found that those children who drank whole milk had a Body Mass Index score that was 0.72 units lower than those who drank one or two per cent semi-skimmed milk.

What is a healthy BMI?

To work out your BMI:

Lead researcher Dr Jonathon Maguire, a pediatrician at St Michael’s Hospital in Toronto, said the difference amounted to the difference between having a healthy weight and being overweight.

Children who drank one cup of whole milk each day had comparable vitamin D levels to those drinking nearly three times as much skimmed milk, the study found.

This could be because vitamin D is fat soluble, meaning it dissolves in fat rather than water.