The “Vegetarianism in America” study published by Vegetarian Times showed that 3.2 percent of U.S. adults, or 7.3 million people, follow a vegetarian-based diet. Approximately 0.5 percent, or 1 million, of those are vegans, who consume no animal products at all.

“Agriculture, the Produce of the Land, is the SOLE or the PRINCIPAL Source of the Revenue and Wealth of every Country.” – Adam Smith.

The Vegan-Vegetarian set are a bunch of picky eaters. Since, they have to deny themselves anything good to eat – they are the eat to live sufferers – they painstakingly make sure that it’s organic, locally grown, regeneratively farmed and environmentally sustainable. The remaining 96.8% of the population doesn’t care about soil degradation, GMO ingredients, pesticide residues, algae plumes or the evils of industrialized agriculture; only does it taste good and how much does it cost?

“The Great Commerce of every Civilized Society is that carried on between the Inhabitants of the Town and those of the Country.”– Adam Smith’s Wealth of Nations, 1776, (pg. 473)

The Vegan-Vegetarian loyalists favor their local farmers’ markets over Whole Foods to support their community economically. The only time that the American farmer made any money was between the end of slavery (1870) and until the end of WWI (1914). After the war Henry Ford turned his auto manufacturing expertise to cranking out ‘Farmall’ tractors which triggered Adam Smith’s caution algo: Equipment, Seeds & Fertilizer “the rise in the real price of manufactures, decreases the price of the raw produce of the land – thereby discouraging agriculture.”

The introduction of mechanization eliminated nine out of ten family farms because more land was needed to support the cost of the equipment that ended up producing commodity row crops, corn, wheat and cotton. The unemployed farmers moved to Detroit for five dollars a day wages which their wives spent buying canned goods at Barney Kroger’s or A & P. 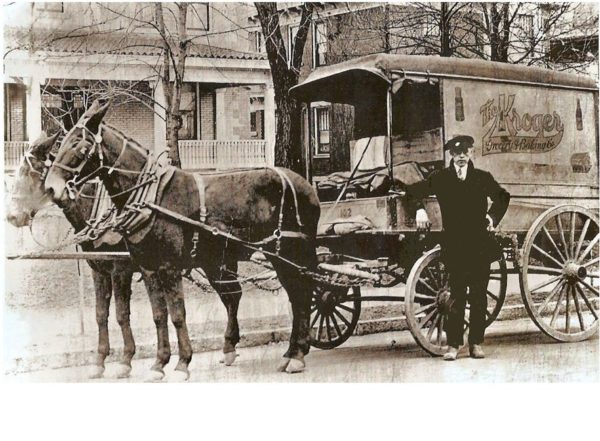 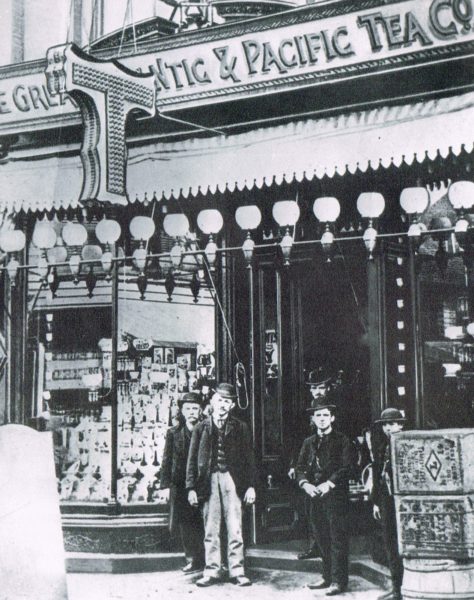 The Vegan ladies 80% and Vegie ladies 60% and their corresponding male sympathizers are leading the way to establishing the farmer-villager relationship and the:

“The Great Commerce of every Civilized Society is that carried on between the Inhabitants of the Town and those of the Country.” 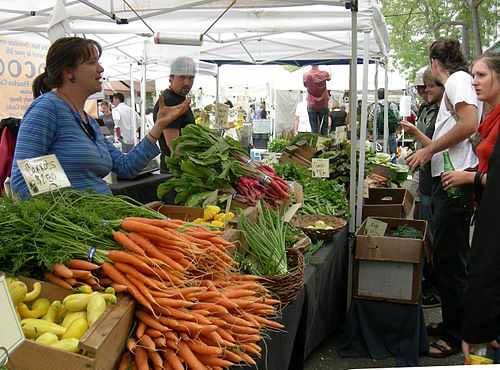 2017 statistics say that the Vegan-Vegetarian consumers number 17 million or 5% of the population. However, to make ‘American Agriculture Great Again’ we have to get the meat-lovers buying 100% grass-fed beef and family farmed pork, poultry and dairy. Before WWI 80% of the people lived in rural villages, now that 80% lives in metro-areas. Before WWI local farmers supplied 95% of the foodstuffs for the neighboring villages. How can we get them down on the farm again? 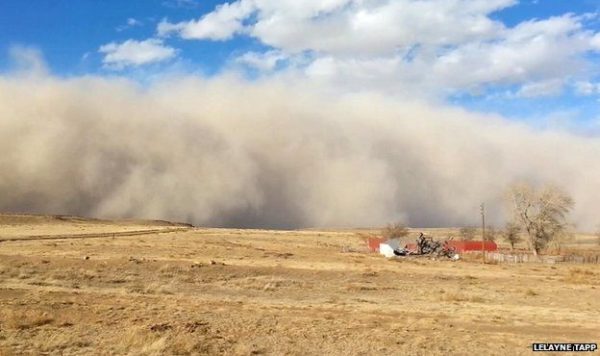 When this happened in 1937 they packed up and went to California. There hasn’t been a dust bowl since then, why? FDR subsidized irrigation by pumping the Ogallala Aquifer down to keep those row crops growing. Now when the water runs out – current usage is a negative two meters per year – the great plains states will be forced to return to great prairie states. The Vegan-Vegetarian Left-Wing Millennial Marauders will disembowel the Industrial-Agriculture Complex and raise little happy villages all across the land.