Earlier this week the U.S Department of Agriculture released its biannual report of farm incomes which paints a very bleak picture for the American farmer.  In its first forecast for 2017, the USDA sees real farm cash receipts down 14% versus 2015 and 36% from the previous high set in 2012 as farm debt continues to soar and leverage surges to all-time highs.

As the Wall Street Journal notes, the deadly combination of rising input costs, lower grain prices, a strong dollar and excessive leverage will likely force many of America’s Midwest farmers out of business in 2017.

Costs for seeds, fertilizer and equipment climbed so high and grain prices dropped so low that he still lost more than $120 an acre. Afraid to come up short again, Mr. Scott decided last fall not to plant 170 acres of winter wheat, close to a third of the usual amount. U.S. farmers sowed the fewest acres of winter wheat this season in more than a century. 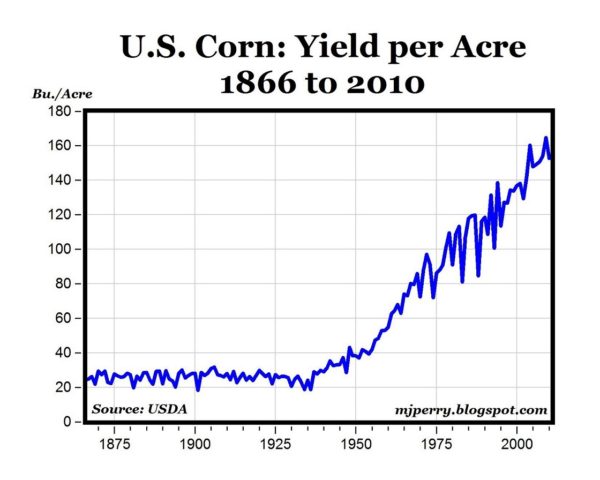 Adam Smith called it the rent of the land, the individual farmer, the man on the spot, was best suited to get the most out of the land. Karl Marx, didn’t want to let the farmer do his own thing for fear he would rape the soil to produce as much as possible today and not worry about tomorrow. 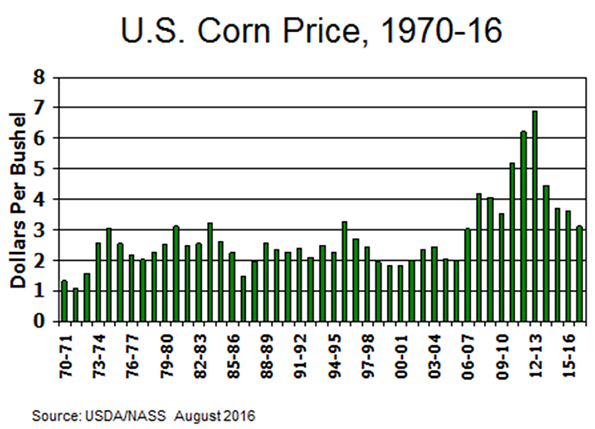 “No one just grain farms anymore,” said Deb Stout, whose sons Mason and Spencer farm the family’s 2,000 acres in Sterling, Kan., 120 miles east of Ransom. Spencer also works as a mechanic, and Mason is a substitute mailman. “Having a side job seems like the only way to make it work,” she said.

She and her husband have declared bankruptcy before. Farmers around Sterling lost $6,400 on average in 2015, the latest available data, after profits of $80,800 a year earlier, according to the Kansas Farm Management Association. 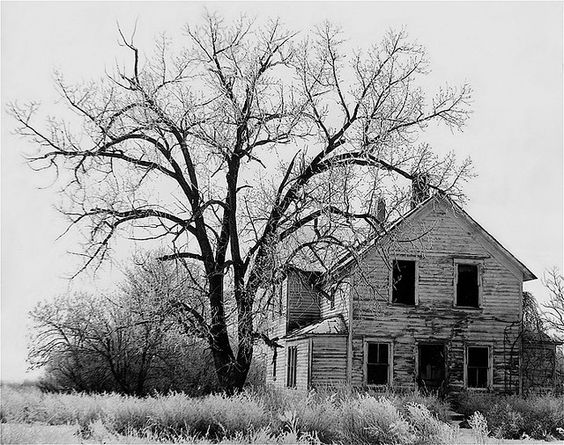 “No one just grain farms anymore,” 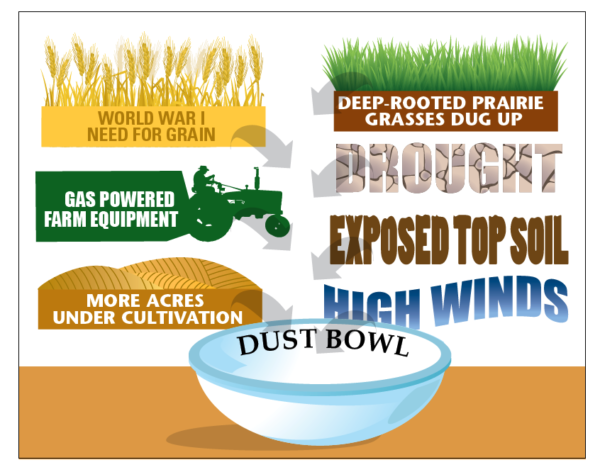 John Reganold, a professor of soil science and agroecology at Washington State University, said a 4) crop’s yield is just one of four metrics by which it should be considered sustainably productive.

Equally important, he argued, is whether a crop is 1) environmentally safe, 2) economically viable to the farmer and 3) socially responsible — by paying its workers well, for example.

“For any farm to be sustainable, it must meet each and every one of these four sustainability criteria,” Reganold said by phone Tuesday.

When organic farming practices are compared to conventional practices using all four of those metrics, the FOE report argues, the organic practices hold an advantage considering their resilience to increasingly pressing agricultural challenges, including climate change and water scarcity. 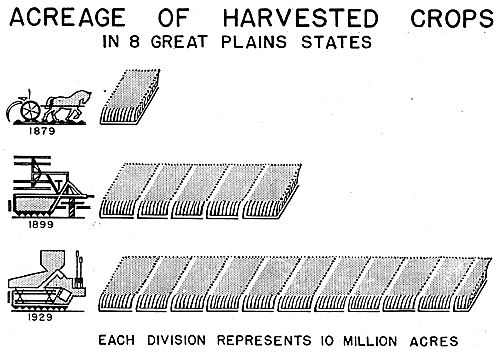 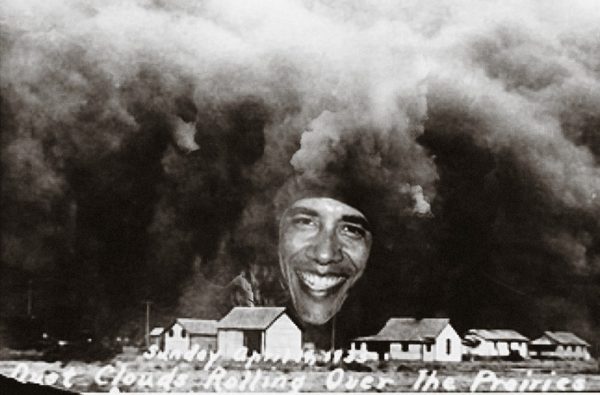 “Increasing the proportion of agriculture that uses sustainable, organic methods of farming is not a choice, it’s a necessity,”

Claire Kremen, a conservation biology professor at University of California at Berkeley, writes in the report.

It’s Dust Bowl time again: the soil is depleted, the farmer is deeply in debt, the stock/bond market is about to crash and farm land value is drying up. No more wheat, soy or corn means it’s a good time to start a garden or become an organic farmer.