I wasn’t always an old geezer, I began my journey to ‘Geezerdom’ as a

Diagnosed with a bad case of psycho-dwarfism, I was emotionally insecure. I had my first date in the 5th grade and my second in my third year of college. Swim class did me in. Back in the 50’s the boys went naked to swim class. Every Tuesday and Thursday, 29 teenage monster boys, with pubic hair and one little me, who wouldn’t need to shave until the 21st century, bared all. The thought of asking a girl for a date to the prom, or even talking to any female other than the teacher, was terrifying. 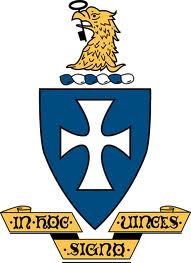 It wasn’t until my third year in college, after I had armored myself with ‘Chic’ Greek Geek clothes, cars, bars, and fraternity brothers, that I dared ask a ‘her,’ or a ‘she’ out. “If, you can’t go Greek, go Teke.”

1968 was not a good year to graduate, I got drafted twice but opted for Marine Corps ‘chic’ over Army geek. Although, Vietnam was the first ten year war, they knew I was a geek and instead sent me to the Philippines, Taiwan, Japan, Hong Kong, California, Panama, and Rio de Janeiro. 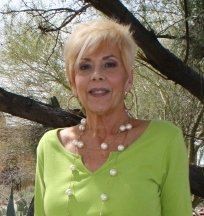 Architect/Interior Designer couple envisions seeing the world on somebody else’s money. It worked out pretty well – Sao Paulo, Cairo, Cleveland, Chicago, Atlanta, Houston, Scottsdale, the Amazon & the Nile Rivers, Machu Picchu, Buenos Aires, Montevideo, Belgium, and Holland – until our employers asked us to use somebody else’s dime or dime equivalent. 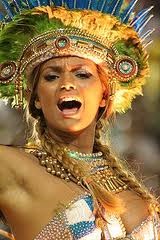 “If you wanna be happy for the rest of your life
Never make a pretty woman your wife” After, twenty-one years, the Chic Geek couple split, to pursue their respective mid-life transitions to ‘geezerdom.’ 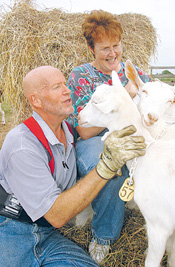 I grabbed my only remaining chic possession, my Armani suit, wore it to a Spill-Ur-Guts workshop and came home with my second wife. Chic Urban Architect/Systems Analyst couple buy a small farm outside of Houston to produce raw grade ‘A’ goat milk, chevre, feta and kefir, to sell to their fellow urban ‘yuppies’ at farmers’ markets in the city. Thereby becoming ‘Chic Farmer Geeks.’

Just when the chickens had started coming home to roost and we were planning on retiring to Ole Mexico, I became a widower. At age 63, I went from ‘Chick Farmer Geek’ to just plain old ‘Over the Hill Geezer’ status. 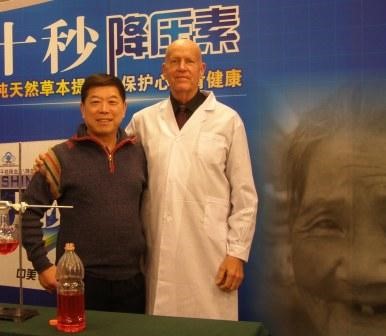 3rd Marriage: ‘Over the Hill Geezer’

I don’t know why you old guys are in China, but I told anybody and everybody that I came over here looking for a Chinese lady, over forty, who could speak English. I didn’t want to be one of those old geezers walking around hand ‘n hand with some thirty-something chic chick. Well, I might have wanted to, but you know, I got principles. That’s why I joined Middle Kingdom Toastmasters, so I’d be circulating among the English speaking Chinese crowd – you know, ‘you got to swim with the fishes’ ole boy. But, wouldn’t you know it, they’re closer to twenty-something’s or old married women. 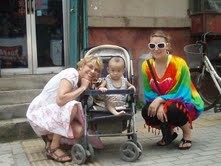 But you wanna know what saved my sorry ole toosh from a miserable life of celibacy? That card reading, astrology stuff I ginned up when I was in Eugene. One night at Middle Kingdom Toastmasters this vivacious divorcee, still climbing the front slope of mid-life transition, asked me for a reading. Now, I might be an over the hill geezer but my mind’s still sharp, so I told her we should get married. 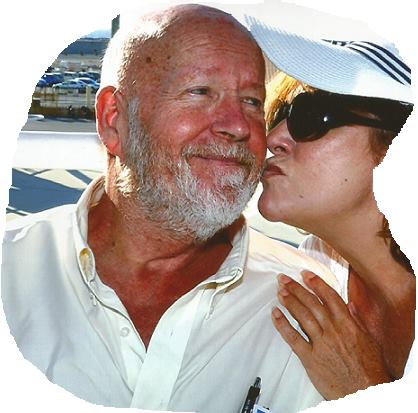 You know you’re doing something right when the vendor in the Turkish Bazaar calls out, “You’re a lucky man.”