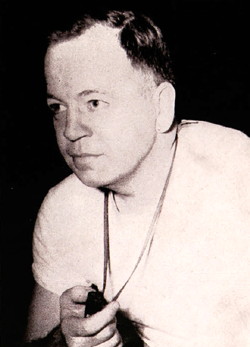 Ray Farnham, my 7th grade Social Studies teacher, was always describing the challenge of history, since time began, as the nothing more than separating big potatoes from the small potatoes. Teacher Ray’s story example:

Once there was a man who was hired to sort potatoes into two piles—big potatoes and small potatoes. His employer thought this task should take no more than a couple of hours. However, when he returned at the end of the day, he found his helper sitting in front of the huge pile holding a potato in each hand, while muttering to himself, “decisions, decisions, decisions.” 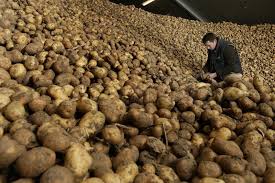 U.S. government economic bailout of 2008 is the most recent example of the big potatoes sorting the potatoes into two piles with 99% ending up in the small potato pile.