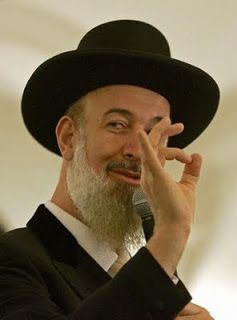 I had several Jewish family customers for our raw dairy products. One Orthodox lady asked if her Rabbi could make a farm visit? Sure, send him out.

Fortunately we weren’t raising pigs but we had about 40 bunny-rabbits running around. What’s not to like about rabbits? Our Texas Department of Health inspector’s only concern was keeping the chickens out of the milking parlor. I knew that Jews don’t eat pork because the pig has a cloven hoof but doesn’t chew his cud. Well, a rabbit has a cud but no cloven hoof.

At the end of the day, I was more informed on Kosher dietary traditions and the Rabbi gave us his seal of approval. A related incident occurred when an Indian lady wouldn’t buy our Chev and Feta cheese unless we used vegetarian rennet. It cost no more and the taste was the same, so we switched.

Owning a licensed Grade ‘A’ Raw Goat’s Milk dairy 50 miles outside of Houston, Texas is a great way to go broke, unless you can sell at the city farmers’ markets – $200 a week versus $4,000 a week. Twelve years after I abandoned the thrill of fighting city hall, to the best of my knowledge, California is the only state with retail raw dairy. One man, Mark McAfee, of Fresno based Organic Pastures  is the national spokesperson for raw dairy. 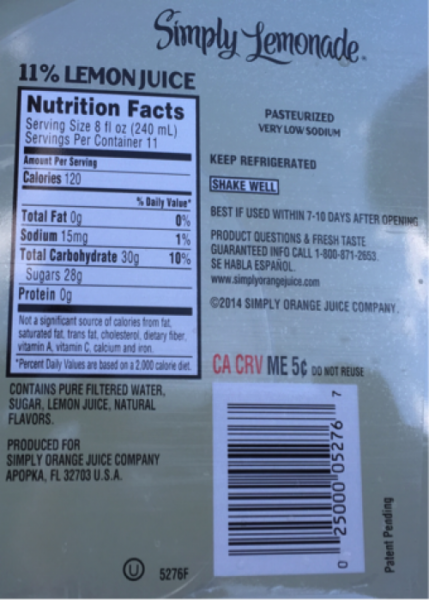 I had lost faith that the evils of industrialized agriculture could ever be rectified when Zerohedge posted this article by Black Swan author Nassim Taleb:

The Most Intolerant Wins: Nassim Taleb Exposes The Dictatorship Of The Small Minority

This example of complexity hit me, ironically, as I was attending the New England Complex Systems institute summer barbecue. As the hosts were setting up the table and unpacking the drinks, a friend who was observant and only ate Kosher dropped by to say hello. I offered him a glass of that type of yellow sugared water with citric acid people sometimes call lemonade, almost certain that he would reject it owing to his dietary laws. He didn’t. He drank the liquid called lemonade, and another Kosher person commented: “liquids around here are Kosher”. We looked at the carton container. There was a fine print: a tiny symbol, a U inside a circle, indicating that it was Kosher. The symbol will be detected by those who need to know and look for the minuscule print. As to others, like myself, I had been speaking prose all these years without knowing, drinking Kosher liquids without knowing they were Kosher liquids. 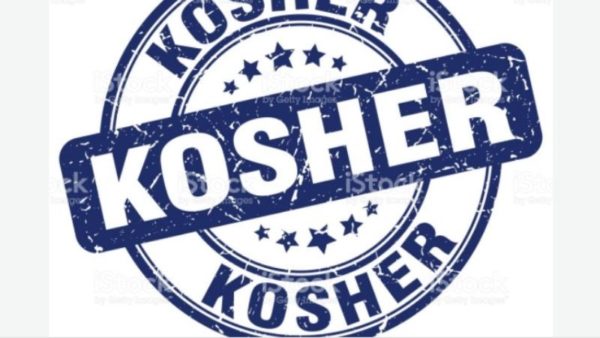 The vegetarian population in the US 3.2 percent of  adults, or 7.3 million people, follow a vegetarian-based diet. The Jewish population about 4 million or 1.4%. So, there you have it the intransigent minorities are about to tip the scales in favor of real  food.